Canada is urging Brunei to suspend “inhumane” new laws that punish gay sex and adultery with death by stoning.

A statement from Global Affairs said Canada has raised its human rights concerns directly with the country.

“Canada is appalled by Brunei’s imposition of severe punishments under its new Sharia penal code, which include corporal punishment and the death penalty,” reads a statement from Global Affairs Canada.

“We have raised our concerns directly with Brunei and we urge Brunei to suspend the implementation of its new penal code and to make changes to ensure that it is consistent with international human rights obligations.”

The government also has updated its travel advisory, warning that gay sex can lead to a death sentence in Brunei.

“LGBTQ2 travellers should carefully consider the risks of travelling to Brunei,” it reads, warning that the Shariah penal code applies regardless of a person’s religion or nationality.

“These actions further marginalize the LGBT community, making violence and death the reality for people living in Brunei,” he said. “Canada must stand with the United Nations and the many other countries around the world who have condemned this legislation and echo that this is a serious setback for human rights.”

Garrison said Canada also should create an “immediate path to safety” for LGBT people in Brunei whose lives are in danger.

“The new laws in Brunei — particularly those targeting the #LGBTQ community — must be condemned,” Conservative foreign affairs critic Erin O’Toole tweeted. “We stand ready to support the government in this effort and suggest the High Commissioner be summoned to make Canada’s position clear.”

The harsh new penalties are part of Brunei’s Shariah Penal Code, which also includes fines and jail terms for pregnancy outside of marriage and failing to pray on Fridays. Brunei’s leader, Sultan Hassanal Bolkiah, brought in the code in 2014 to boost the influence of Islam in the small, oil-rich monarchy on the island of Borneo.

Before 2014, someone convicted of homosexuality faced a prison term of up to 10 years. Under the new laws, which also apply to minors and foreigners, those found guilty of gay sex or adultery could be stoned to death or whipped.

Those found guilty of theft face amputation of a right hand for a first offence and a left foot for a second offence.

The new Islamic laws have sparked outrage from the United Nations, human rights groups and celebrities such as George Clooney, Elton John and Ellen Degeneres.

Clooney is pushing for a boycott of nine hotels in the U.S. and Europe with ties to Sultan Hassanal Bolkiah. 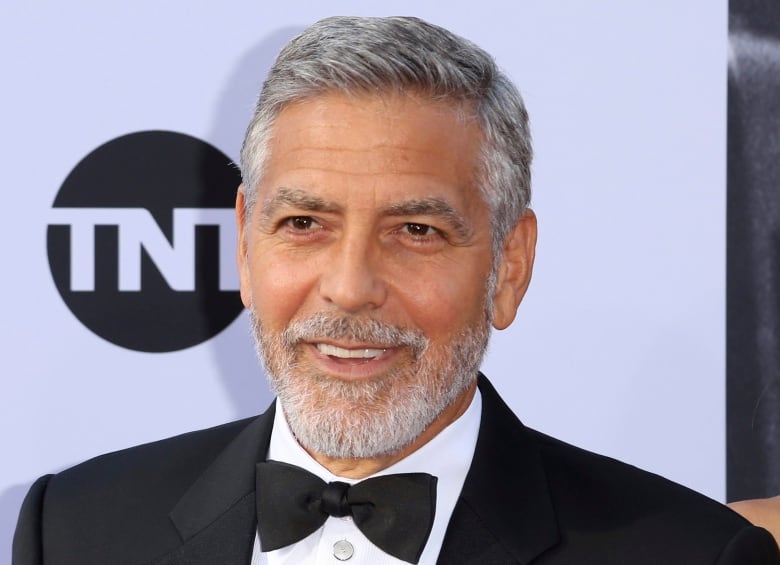 Some LGBT advocates say they fear the crackdown could spread into the neighbouring countries of Indonesia and Malaysia.

“We hope that Canada is engaging with its partners in the Equal Rights Coalition, and other like-minded states, to explore all possible avenues to publicly and privately condemn Brunei’s new penal code punishments in the strongest possible terms,” said Amnesty’s gender rights campaigner Jackie Hansen in an email to CBC.

Mathieu Genest, a spokesman for Immigration Minister Ahmed Hussen, said there are no special programs planned at the moment to help people fleeing persecution in Brunei.

“We work closely with the United Nations Refugee Agency (UNHCR) in the selection of refugees to be resettled in Canada, which ensures that cases are properly reviewed and that applicants are being resettled in the country that best suits their circumstances,” he said. 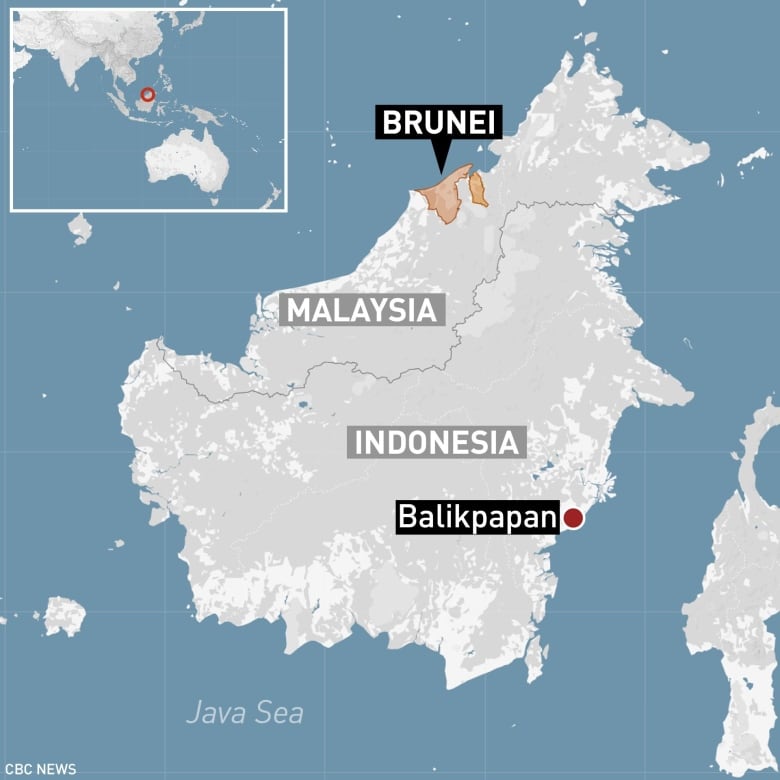